Before the Apollo, before the Regal, there was The Howard Theatre. At its opening in 1910 it was “the largest colored theatre in the world.” Sadly shuttered and neglected since the early 1980s, the once majestic building with its “trunk of soul” has survived death in order to be reborn in 2012. 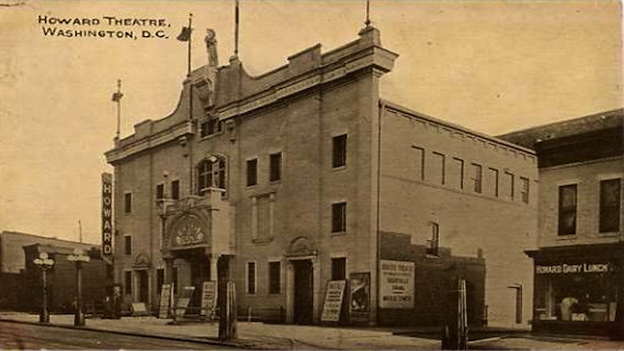 “For decades, the Howard was more than a theater; it was an institution, a place where black performers could get a foothold in the profession, where Washington’s black community could listen to the sounds of their generations and where white audiences could learn the passion and power of the black musician.” – George Washington University 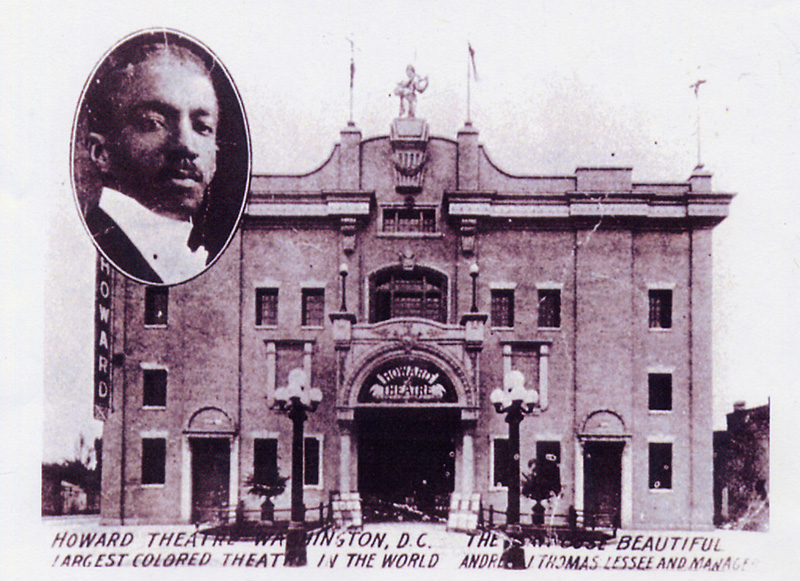 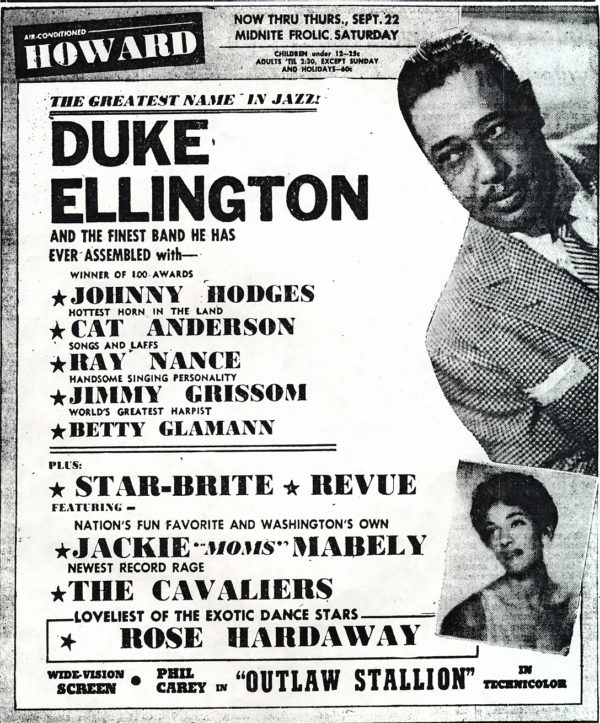 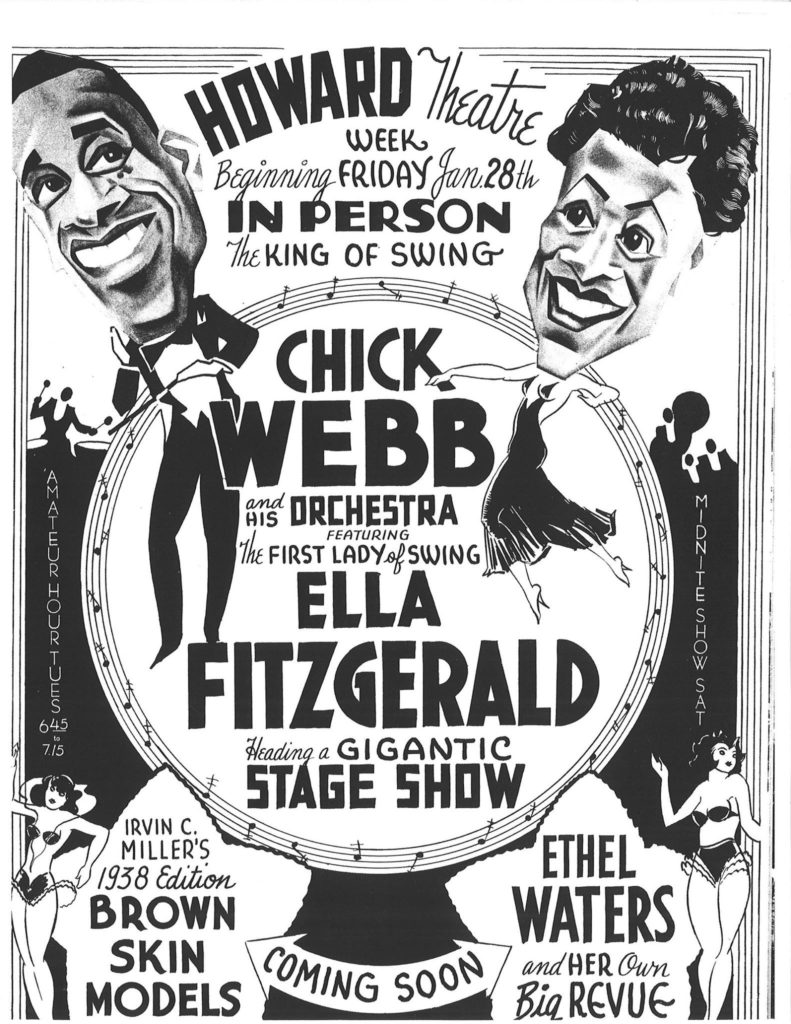 When the nation was deeply divided by segregation, The Howard Theatre provided a place where color barriers blurred and music unified. Dubbed the “Theatre for The People” by The Washington Bee, it was the place where dignitaries like President Franklin D. Roosevelt gathered with everyday folks to see both superstars and rising stars – many of whom debuted at The Howard Theatre. Along with Duke Ellington, greats such as Ella Fitzgerald, Louis Armstrong, Billie Holliday, Cab Calloway and Nat King Cole graced the Howard stage and made way for talents like Marvin Gaye, Aretha Franklin, Dizzy Gilespie, The Supremes, Otis Redding, Lena Horne and James Brown.

The Howard Theatre inspired change, yet felt the impact of a nation in flux following the 1968 riots. Eventually, the degradation of the neighborhood forced the theater to close. After several false starts in the late ’70s and early ’80s to reinvigorate The Howard, the curtains fell and the theatre remained shuttered until 2012. Today, The Howard Theatre is enjoying a rebirth and is entering a new era in its long and prestigious history. 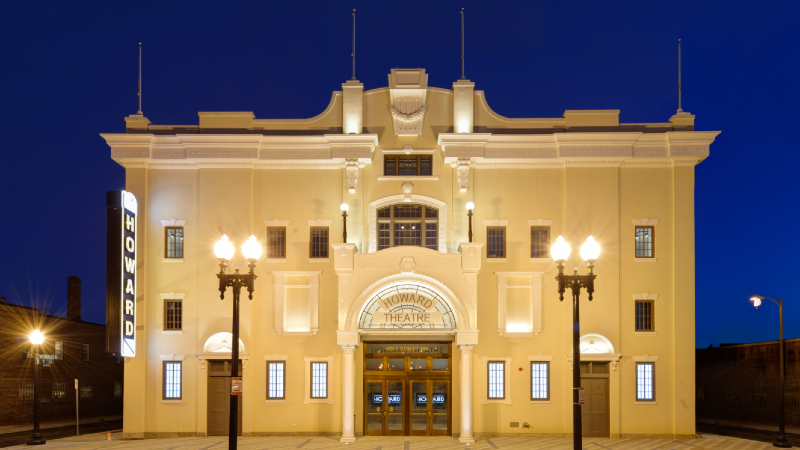